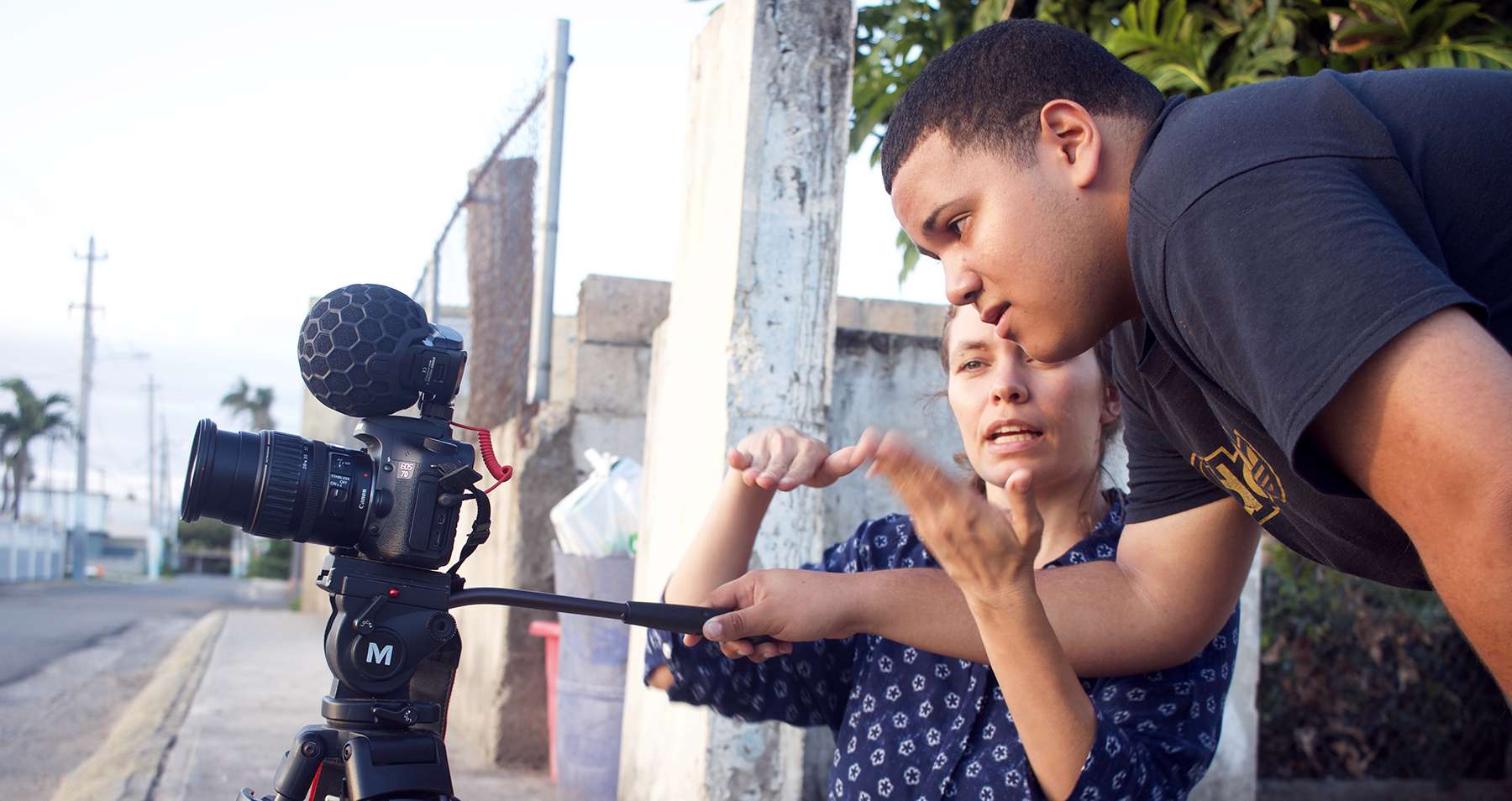 Llaima is a humanist and Puerto Rican filmmaker; a graduate from the re-known Escuela Internacional de Cine y TV in San Antonio de los Baños, Cuba.  She also studied at the University of Potsdam in Germany where she specialized in cinematography. Sanfiorenzo designed the methodology of the self-portrait in 2010 and she founded the Self-portrait Factory in 2011 with which she has offered workshops all over the world.  She hosts a documentary show for Puerto Rico’s public broadcast television network and she has been invited to be a jury at different International Film Festivals.